There are millions of people who inhabit the Earth; many speak some form of English, a language whose poetry dates as far back as the mid to late six hundreds of the common era. Over the centuries the written and spoken language has grown through technological developments such as papyrus, the printing press, typewriters, and the internet, as well as cultural occurrences like industrialism, the canonization of literature, colonization and globalization. The modern English language is an amalgamation of influences from around the world with regional dialects such as Creolé, and pidgin fusions such as Spanglish and Hinglish.

END_OF_DOCUMENT_TOKEN_TO_BE_REPLACED 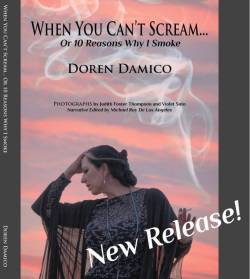 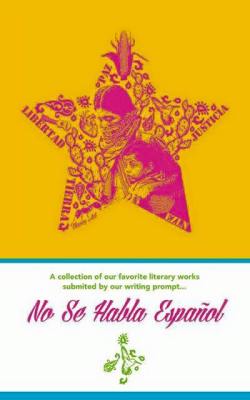 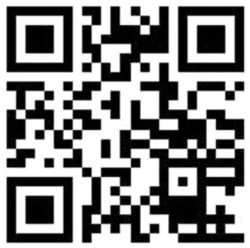 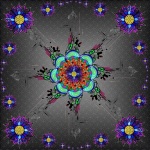 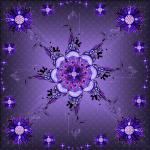 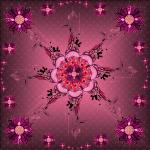 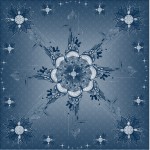 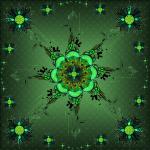 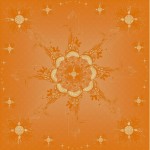 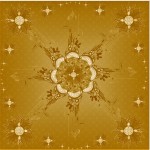 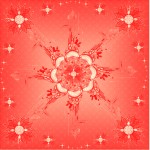 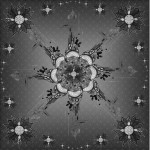